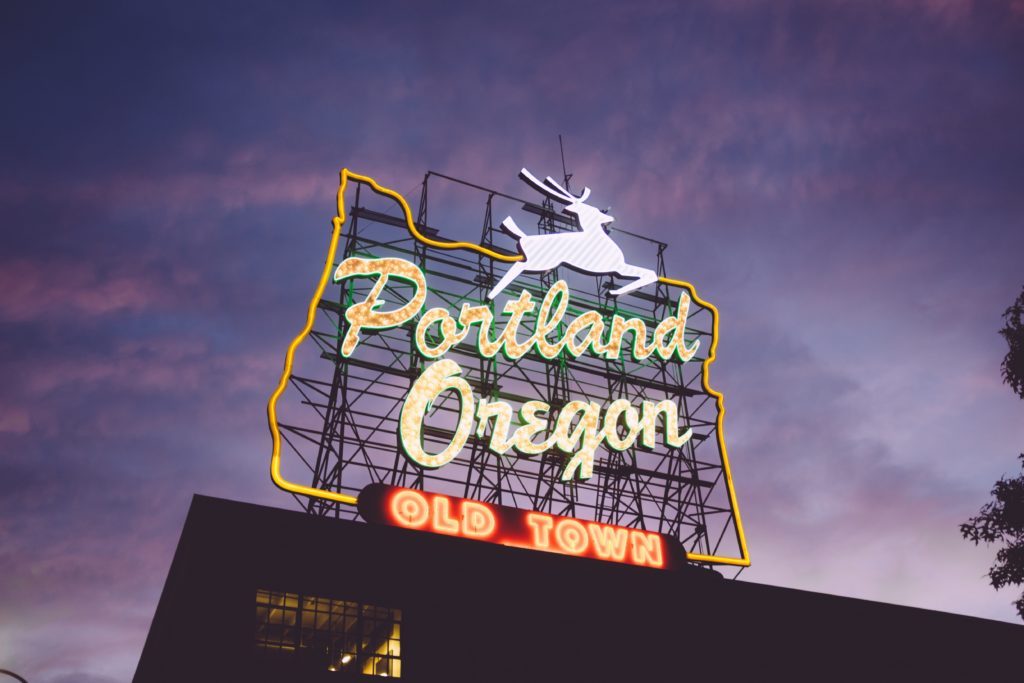 Here a few Portland, Oregon insider tips from a reader. We occasionally hear from our readers about their favorite spots in our favorite gay-friendly cities. This was submitted by loyal, long-time subscriber Deborah Wakefield.

If you’re heading to Portland and staying downtown, here are some nearby recommendations. On the MAX light rail system, you can ride over to the Lan Su Chinese Garden (the blue, red and yellow lines all stop at the Old Town Chinatown stop, which is the one you want to use for the garden). The garden is one block west (away from the river) of the MAX light rail station. The garden is beautiful and there is a nice tea house on-site that I recommend.

Powell’s City of Books is about a 10-12 minute walk from Pioneer Courthouse Square, which is is the center of downtown. If you love bookstores, I would definitely check this one out—it’s the world’s largest. It’s open until 11 p.m. every night, so you could go after dinner even. If you’re interested in rare books, take a peek into the Rare Book Room (it closes at 7 p.m.). I recommend using the entrance to the store that is located at the corner of Couch Street (pronounced “Kooch,” if you want to talk like a local) and N.W. 11th Avenue. There, you’ll see the Pillar of Books sculpture that includes the ashes of one very loyal Powell’s customer. He wanted to be buried at Powell’s, so his ashes were mixed into the concrete used to make the sculpture. That entrance also takes you directly into the Orange Room, where you can pick up a map of the store.
Two blocks from Powell’s is Cacao. If you like chocolate, it’s a great place to stop.  I highly recommend the drinking chocolate, but get the small-sized cup, as the chocolate is super-rich. 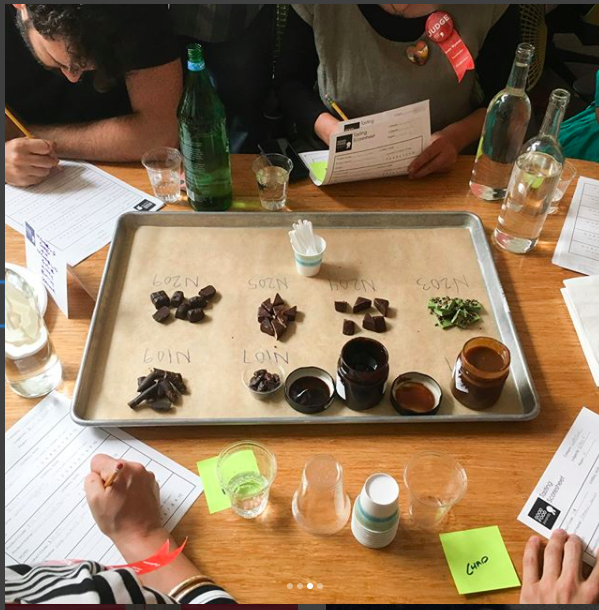 Further afield, I recommend seeing the Japanese Garden, located in Washington Park. They are close to downtown (about a 7-minute drive from downtown hotels). You can get there on public transportation too, but you’d have to ask your hotel concierge to sort out the route for you).
For shopping close to downtown, there’s the Pearl District, which you can get to on the Portland Streetcar (catch it going into the Pearl District on Southwest 10th Avenue; it comes back downtown on 11th). There are stops for the streetcar every few blocks on 10th and 11th and the cars run repeatedly, so you can show up at any stop and usually never wait more than 15 minutes. There is also a lot of great dining in the Pearl. If you want to try a good Portland microbrew, Portland’s oldest craft brewery—BridgePort Brewing—is in the Pearl. 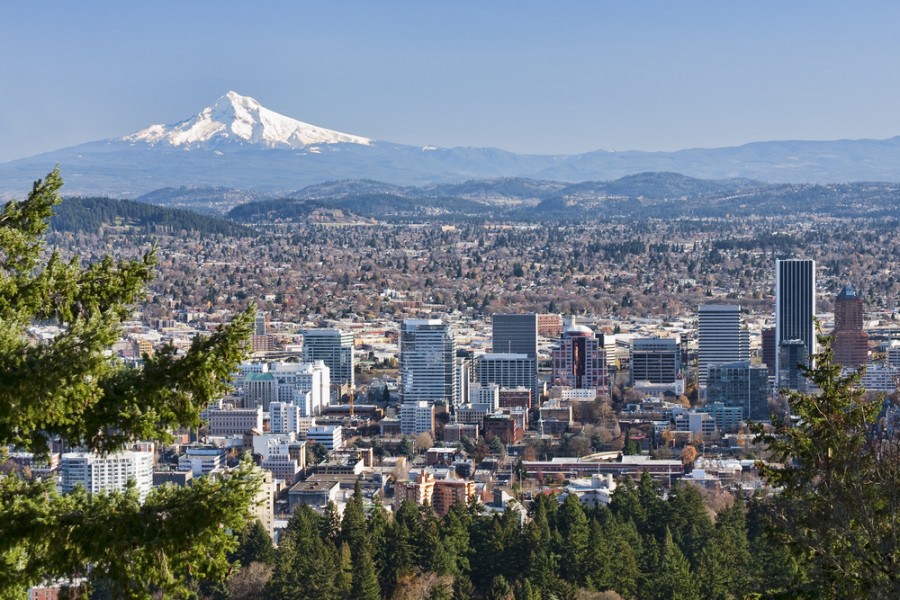 A little farther out is Northwest Portland/Nob Hill. This is also reachable via the streetcar, which goes through the Pearl and then on to Northwest/Nob Hill. If you get off at the streetcar stop on Northwest 23rd Avenue and walk toward Burnside Street, you’ll pass dozens and dozens of great shops and restaurants. Jo Bar & Rotisserie is a good one for lunch, and its sister restaurant (and next door neighbor), Papa Haydn is the best for desserts. Another of my favorites on this shopping strip is Moonstruck Chocolate, a Portland-based chocolate company.

If you have tips to share, please let us know! And don’t forget to subscribe to ManAboutWorld gay travel magazine. And here are a few more Portland, Oregon-related pieces in our blog.